The Main Root Cause that makes construction Projects in Kenya Fail

Due to the time pressure the contractor does not familiarize himself sufficiently with the specification details, which easily can be several hundred pages long for certain construction projects.

The biggest risk here is probably that the construction company will later remain with unforeseen costs. For example because the contractor assumes to use a common material type while the specifications require a particular one. For instance the contractor expectes to install a normal cable while the specifications call for a specific fire rated cable.

Since this detail was known before the bid submission, but was not taken into account, the construction company will probably encounter extra expense.

Contractors assume that the execution of certain works will be similar to the execution of activities during previous projects, without estimating resources and duration thoroughly. Factors that may impact production rates are not well enough evaluated and considered.

The risk is that, on the one hand, the contractor commits himself to unrealistic time schedules for the works execution, and on the other hand, possible time delays and additional resources will in any case incur additional costs.

Unless there are two absolutely identical projects in exactly the same place, at the same time, for the same client, with the same amount of work, the same specifications and quality features, etc., all projects are unique. This is at least true for the project product, while the project management processes remain  the same, but may be weighted differently depending on the client.

Because detailed cost estimates are not possible in the shortness of the time given, the contractor relies on figures based on historical date from previous projects.

The use of historical data always carries the risk that it is out of date and moreover does not apply because it is based on different fundamentals. Consequently, this can result in additional unforeseen cost.

Therefore, it is very risky to simply take the details of a previous project and assume that the same result will be achieved under different circumstances.

Due the described time constraint the calculation of the offer price is almost exclusively based on filling the bill of quantities (BOQ), which is a document produced and provided by the client.

The main risks are that certain features and deliverables may exist in the scope of works statement, in drawings or other tender documents, but may have been overlooked and not included in the BOQ and consequently aren’t priced. Secondly, the quantities to be finally executed are almost always deviant from the BOQ quantities. Both certainly have cost impact. Depending on the type of the contract it may be favorable to the contractor if quantities increase, but if quantities decrease the entire price calculation for the item may become wrong.

Once the contract including the scope of works statement has been signed, it is very difficult to agree changes with the client in this regard, as long as this information was known before the contract was signed.

Quantity deviations outside of a certain percentage often can lead to re-negotiations. It is important to notify the client in good time if quantities are likely to change significantly. The percentage may vary from country to country. 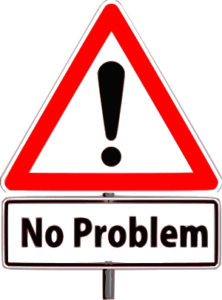 5. No Time for Risk Evaluation

Risk evaluation and planning is not given sufficient attention. Risk reserves, if any at all, are taken into account only by instinct and roughly.

As long as risk reserves are not properly calculated and known, it is fundamentally uncertain whether they will be sufficient in the end.

I think one can say that every business is risky to some extent, and that's especially true for the construction industry. With this knowledge in mind it is very incomprehensible that this important aspect is so often neglected or superficially treated.

More and more not only product quality, but also process quality, as well as health, safety and environmental considerations, play an important role and are often not sufficiently taken into account.

This factors can quickly have a significant impact on cost and schedule if they are not sufficiently considered. Here, it seems as if construction companies are experiencing a terrific awakening, when projects are to be carried out for international clients, or when projects are funded by the African Development Bank or the International Finance Corporation.

The stakeholders mentioned above have a valid interest that what they finance makes sense, that the money is well spend, that no one is harmed or more than necessary impeded or inconvenienced, etc. It is the contractor's responsibility to take these things into consideration and, of course, they are associated with effort and consequently cost.

Resources and duration are not thoroughly estimated, the linkage of activities is not well enough realized and the entire time schedule does not follow international standards or common good practices, and seems to be geared towards creating a document that confirms that certain work will be completed by the given date.

One of the biggest risks of missed project goals seems to be the problem described above. Any time delay automatically also affects the costs baseline, and any additional resource surely costs money.

Again and again it can be observed how little attention is paid to the preparation and the subsequent monitoring of a detailed time schedule. I believe it can be said that the better this is worked out, the greater the likelihood that project success will eventually materialize. Otherwise, material is ordered when the previous material is nearly used up, and everyone does as much as he or she are comfortable with and only too late it is observed that the resources and the required daily performance are in imbalance.

The schedule is simply a colorful document that is given no further value.

Very often the project manager and team members will be hired only after the construction contract is finally signed. This hiring process can easily take a few weeks or even a month time. Often, the intended people are no longer available and people are hired who are known only from their resume and interview.

Although the procedure is fundamentally understandable, it still has significant drawbacks, as the project manager and the core team's late employment has a substantial impact on the detailed planning. Without or too late detailed planning, the entire project becomes a venture with an uncertain outcome with regards to cost and time.

Due to this problem projects are often delayed shortly after signing the contract and it is very difficult to make up for this initial delay. Not to mention lost customer confidence. Unfortunately the situation is such that the very late engagement of the project manager to some extent limits him or her initially to become the administrator of the current situation and his or her skills are only used to make the best out of it, until the planning deficits are reasonably worked up and corrected. The time span between points A and B is often lost immediately. 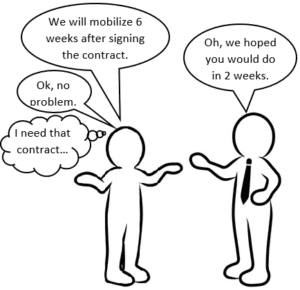 Promises and commitments are made that may be hard or impossible to fulfill in order to secure the contract. These commitments almost always have a financial or a schedule background.

Unless it was considered from the beginning that the client will ask for a discount or for a quicker execution, such commitments are always made to the detriment of profits or contingencies, which as described above are anyway often not evaluated in details.

It is clear that almost nowhere in the world without negotiations and concessions, a contract is concluded. However, it is important to ensure that a contract is not signed at just any price. In the end, nobody benefits if promises are made that cannot be kept.

Many of the above problems and resulting risks can be avoided by just giving enough time for the perusal of the tender documents and engaging the right people in the right number and at the right time.

Let me know your experiences. 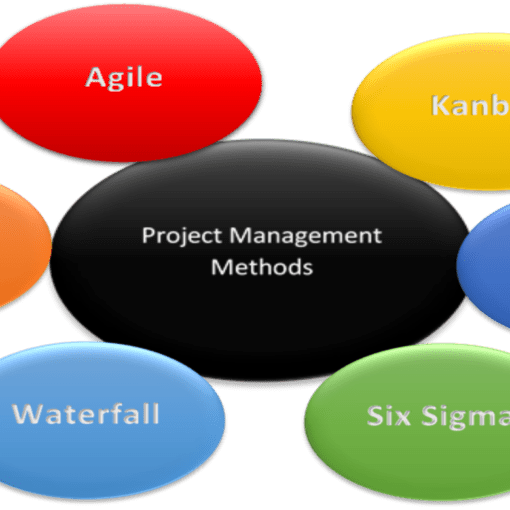 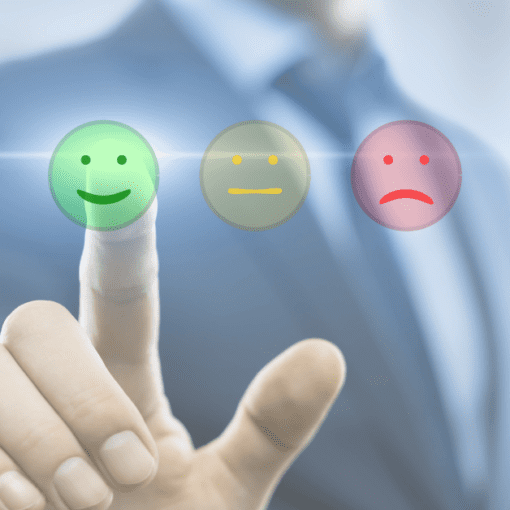 A project management plan must be written as one of your first tasks. Here you find useful tips, templates and a lot of background info. 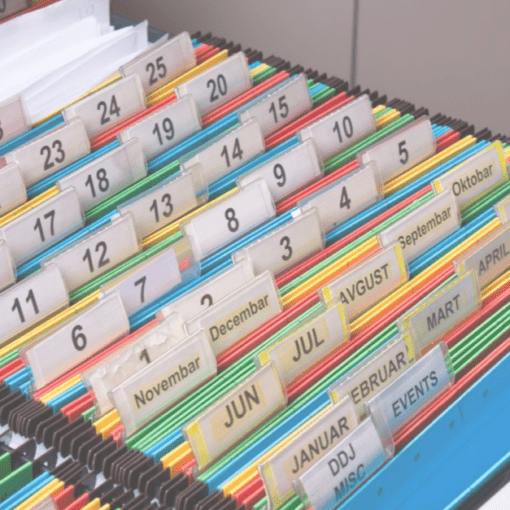 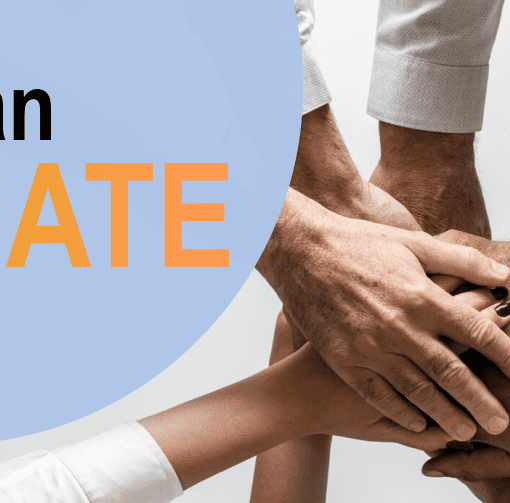 Becoming a successful affiliate with my project management templates is not difficult. I explain it to you in 3 very simple steps. 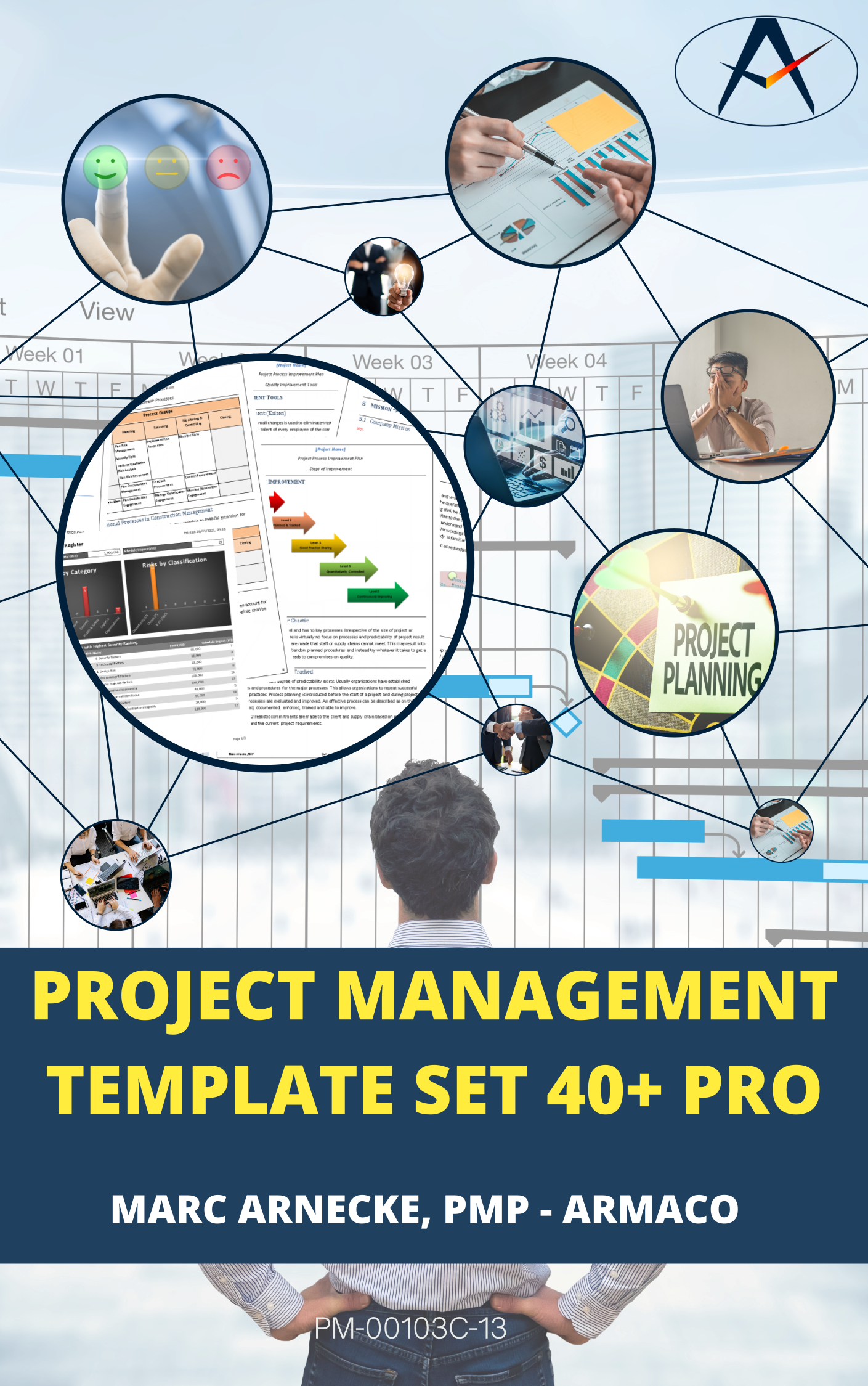 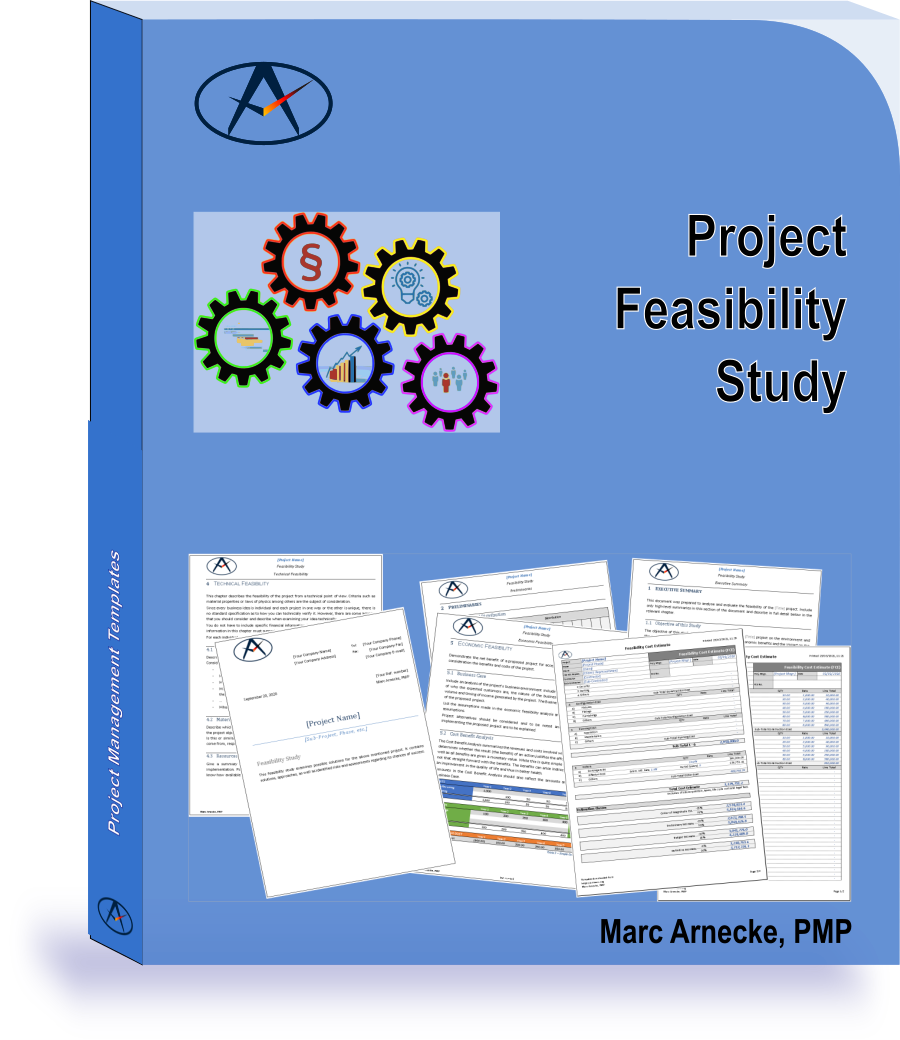 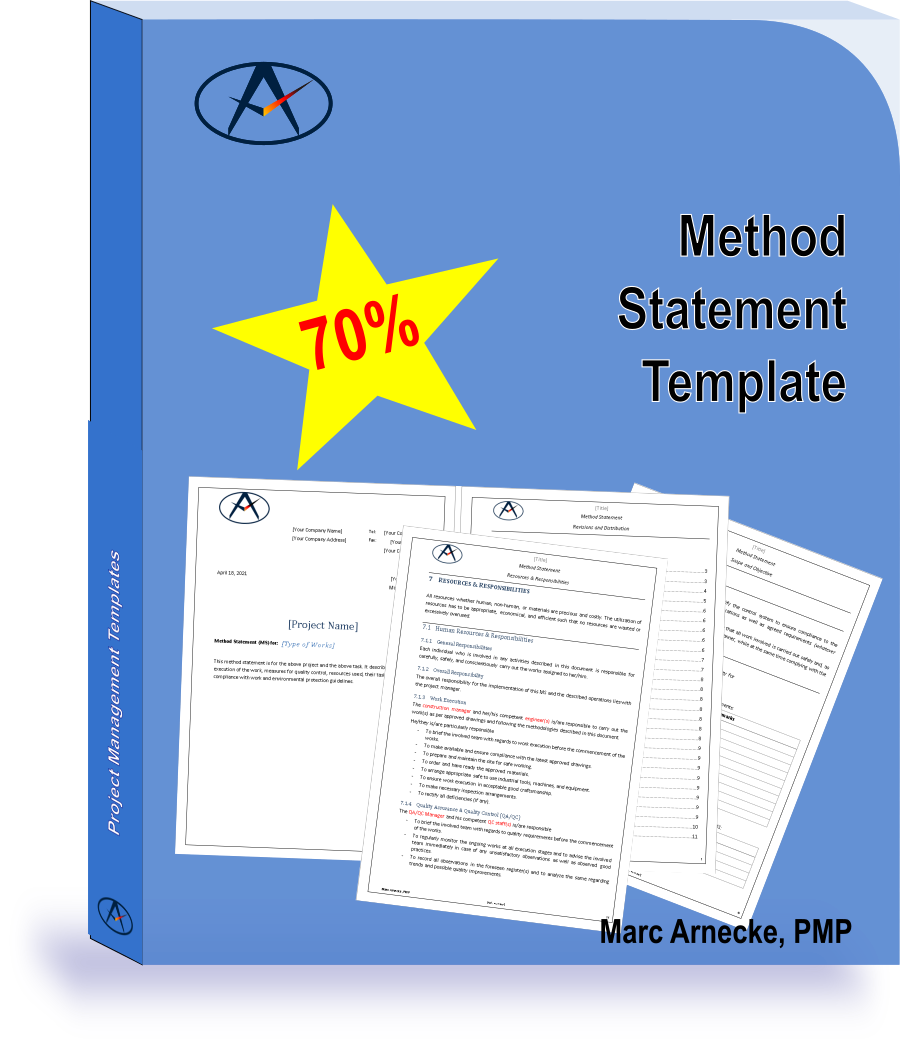 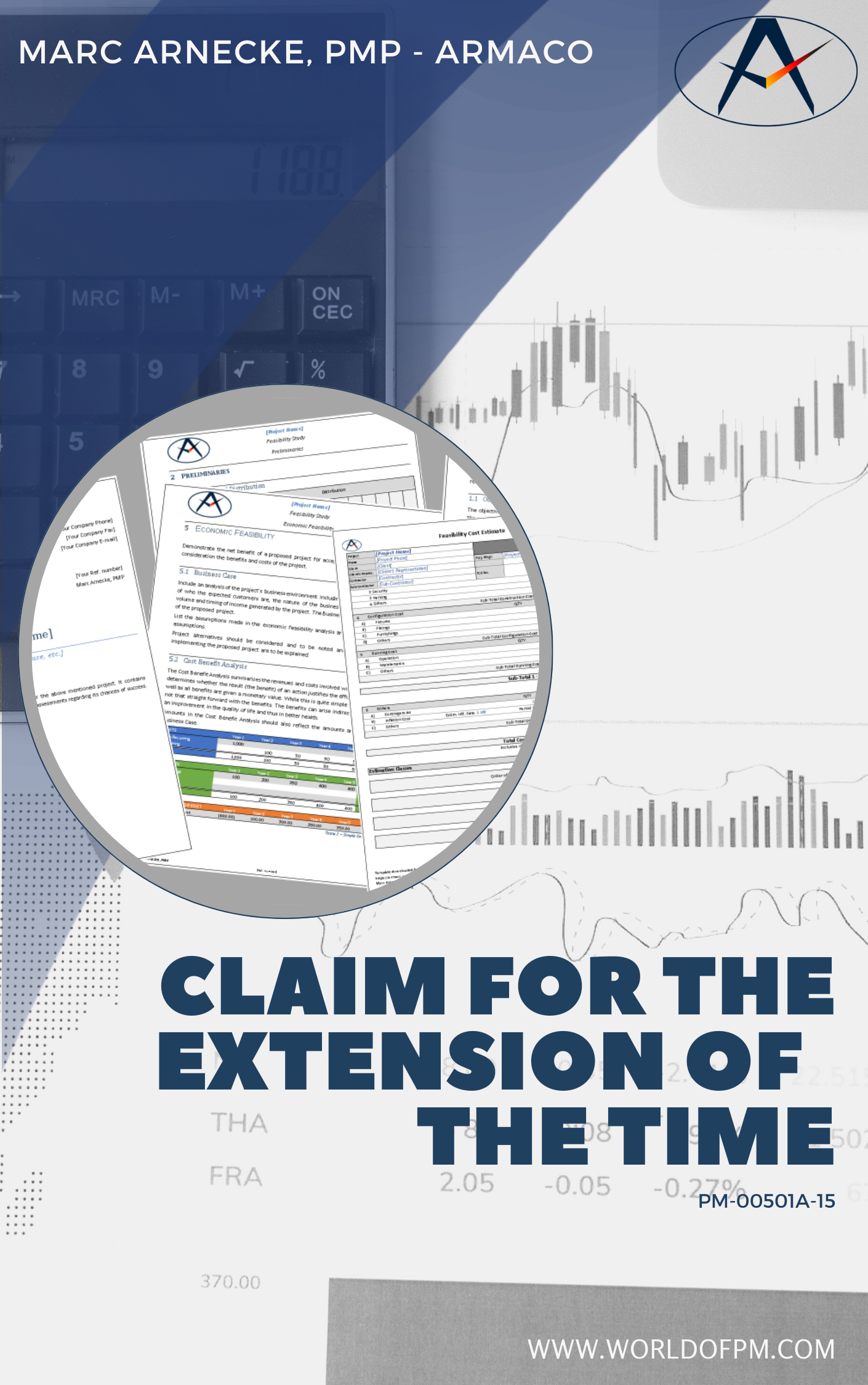 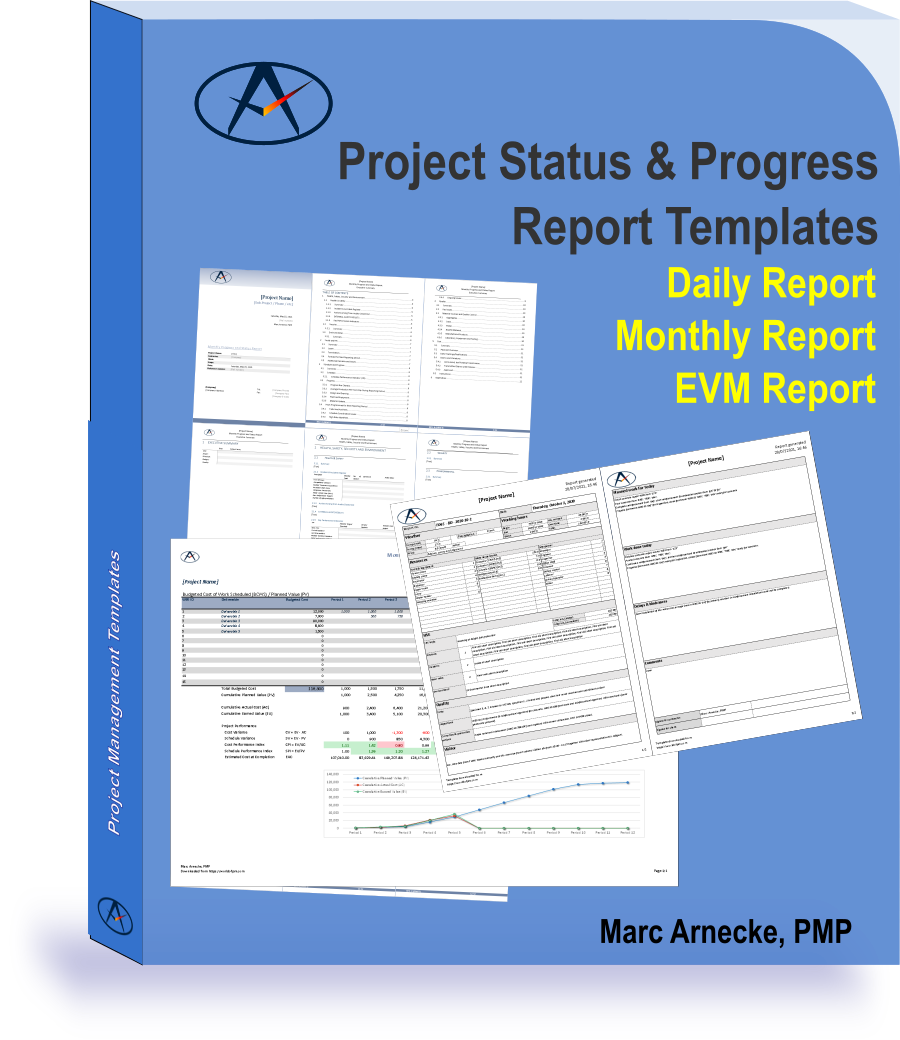 Exactly what I needed

Rated 5 out of 5
Cindy Bailey

Fast and easy to use